Thank you! Your submission has been received!
Oops! Something went wrong while submitting the form.

Ready to get involved?

Take a pic of yourself (and your mates!) with three fingers

Share the love (and this site) with your mates so they can join independent movement, too!

Find us on the gram 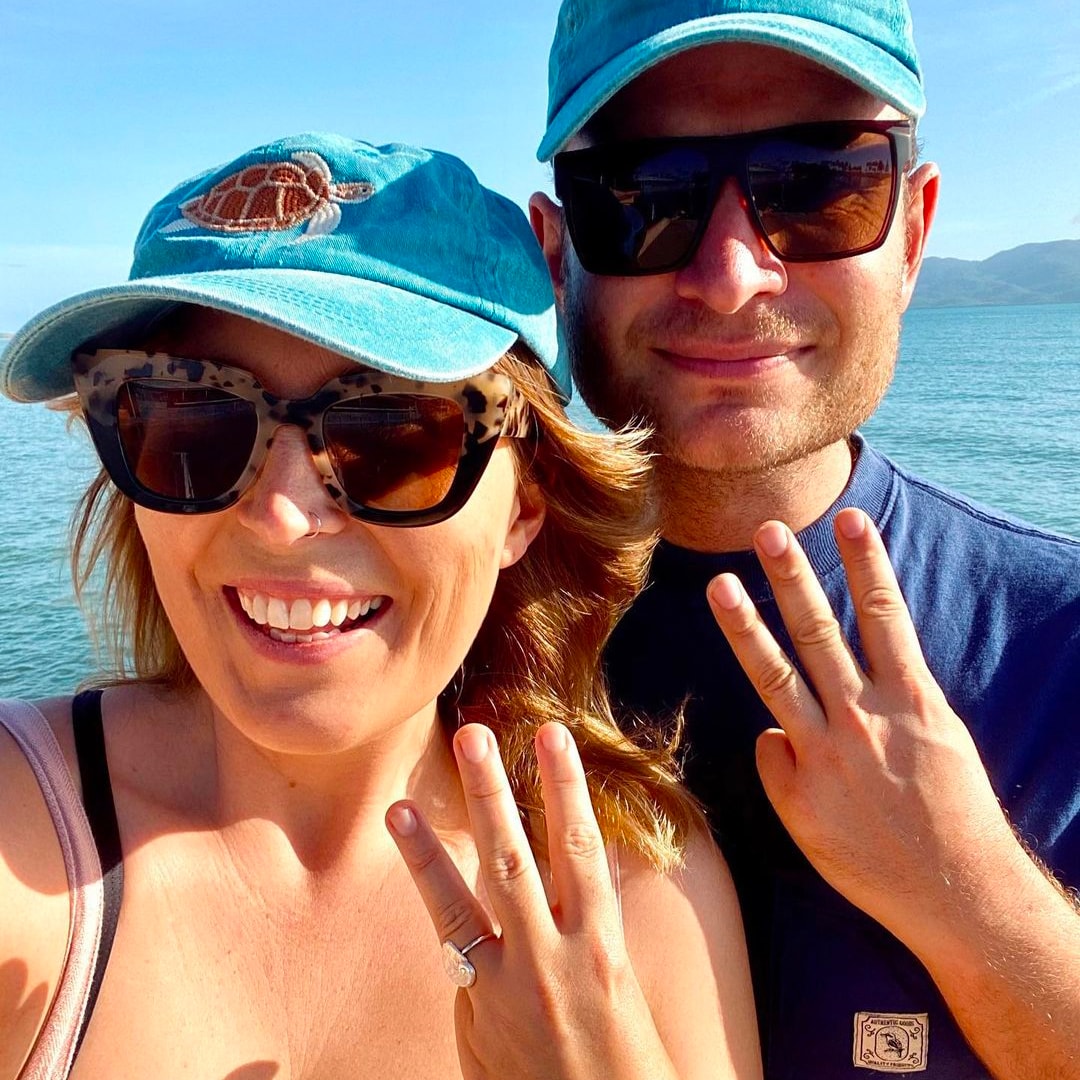 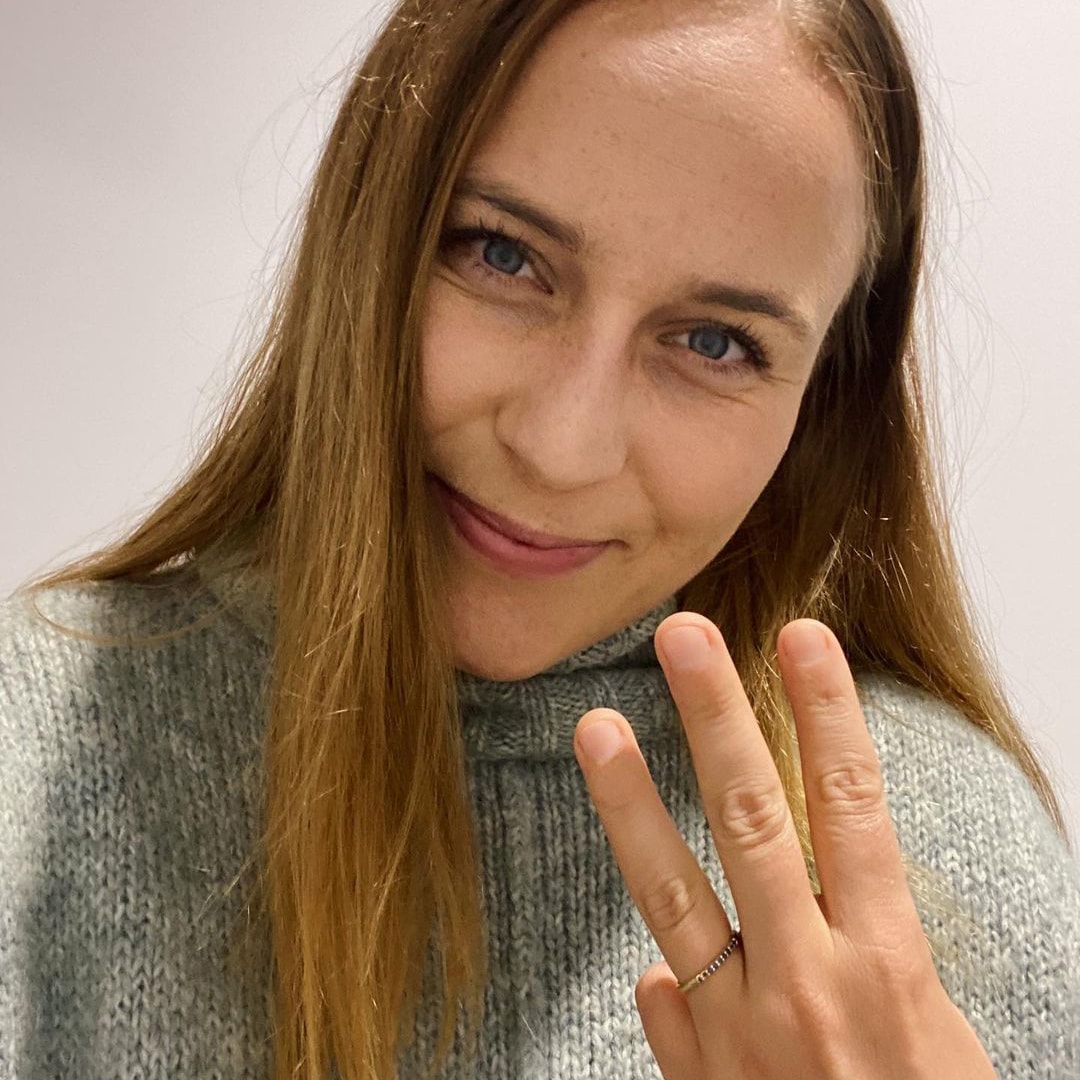 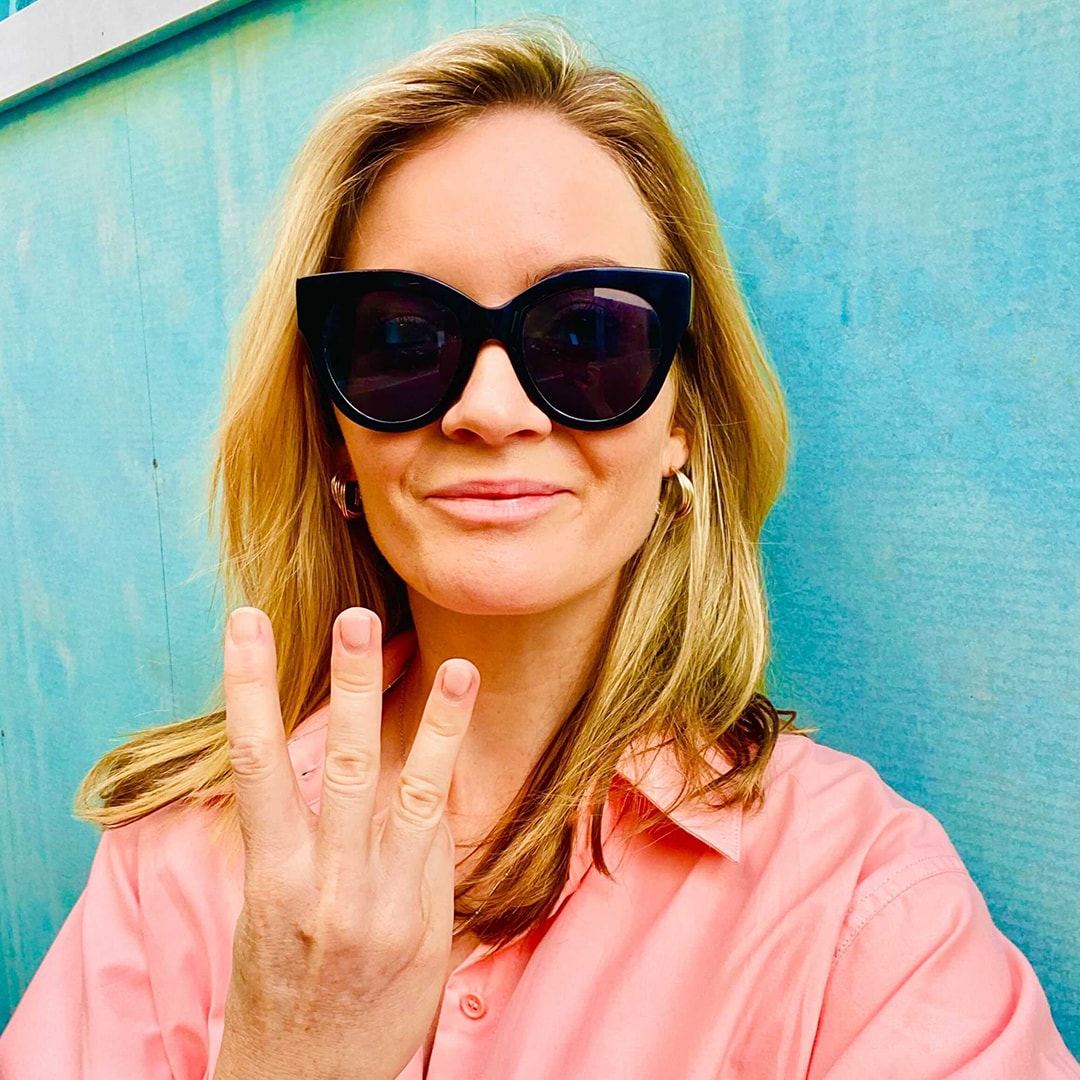 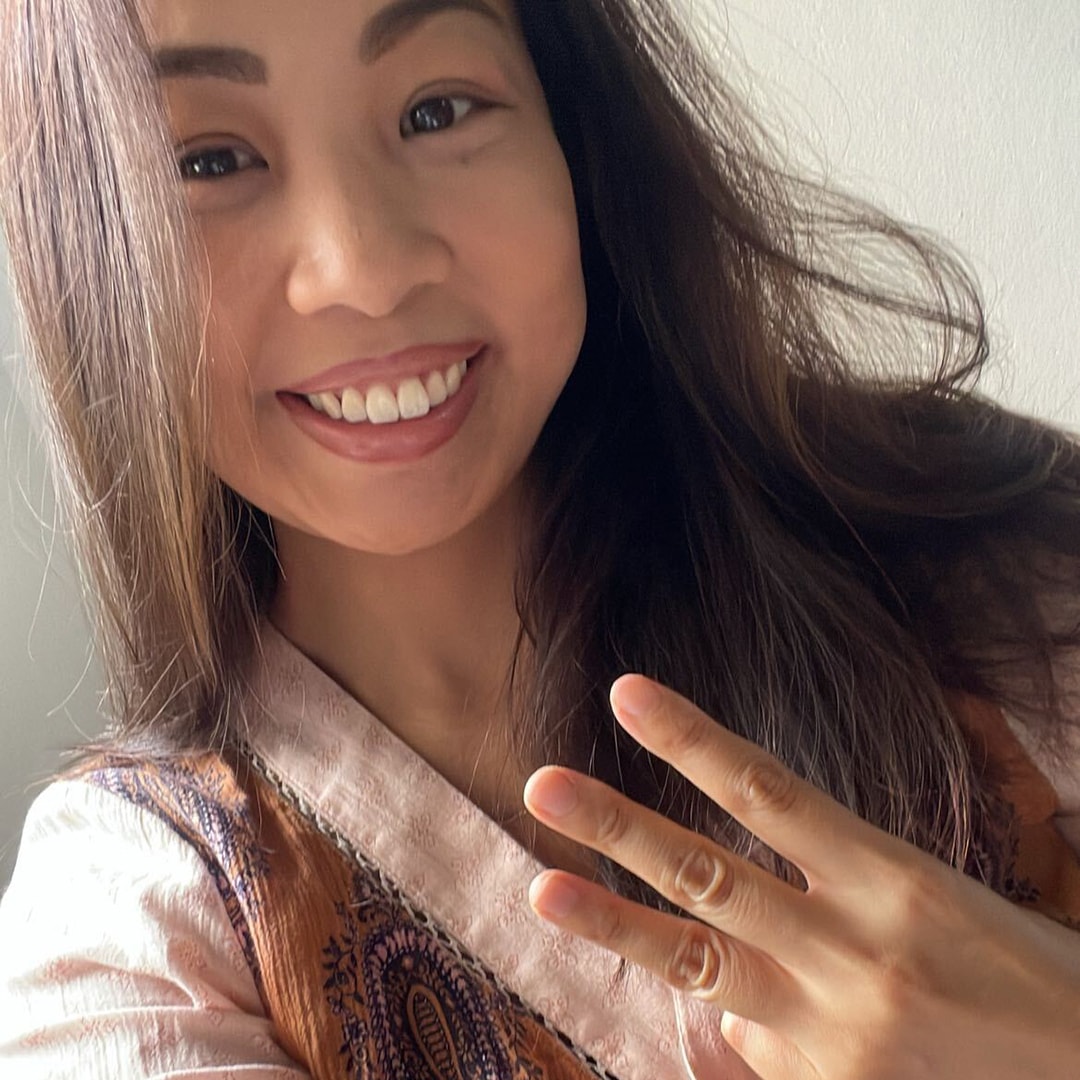 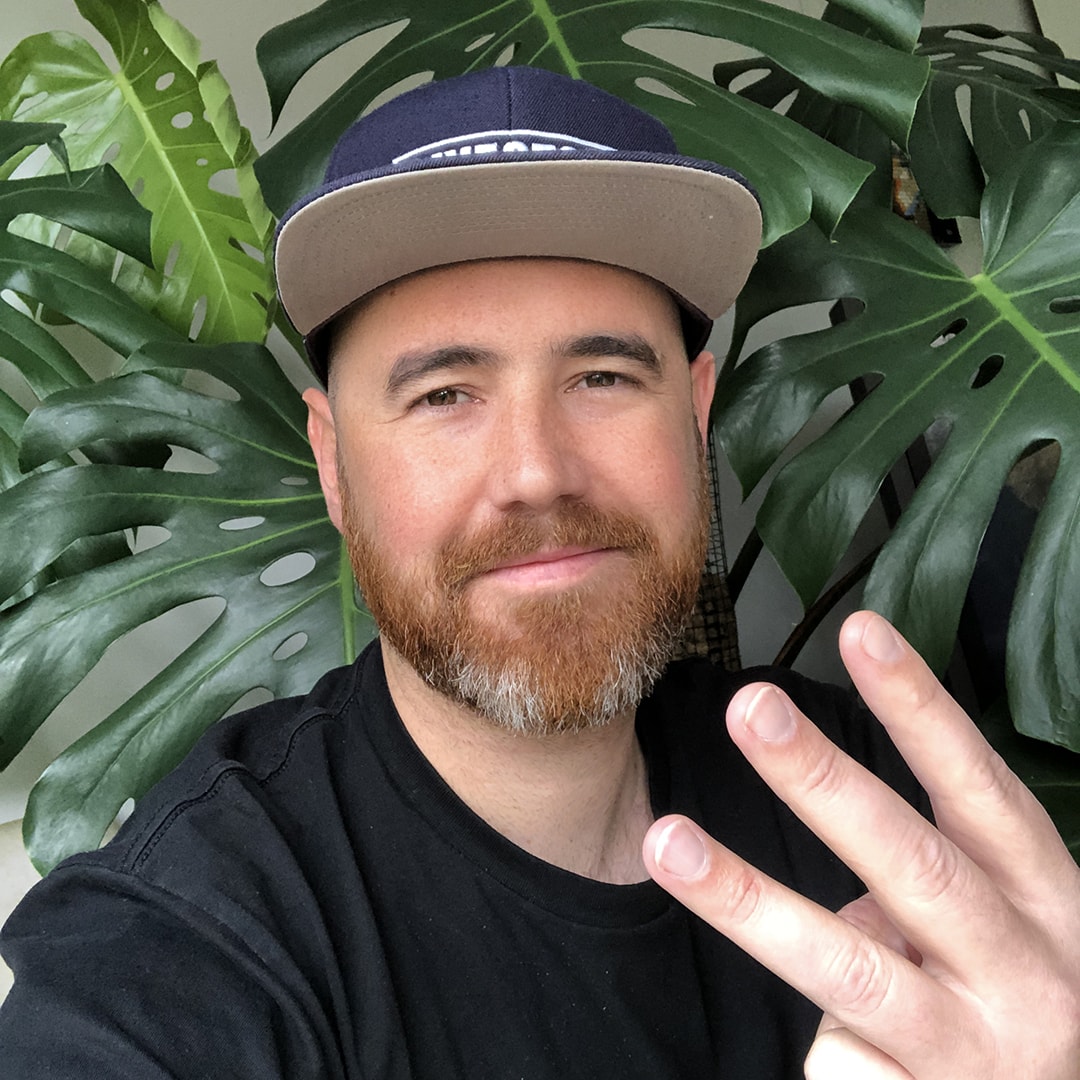 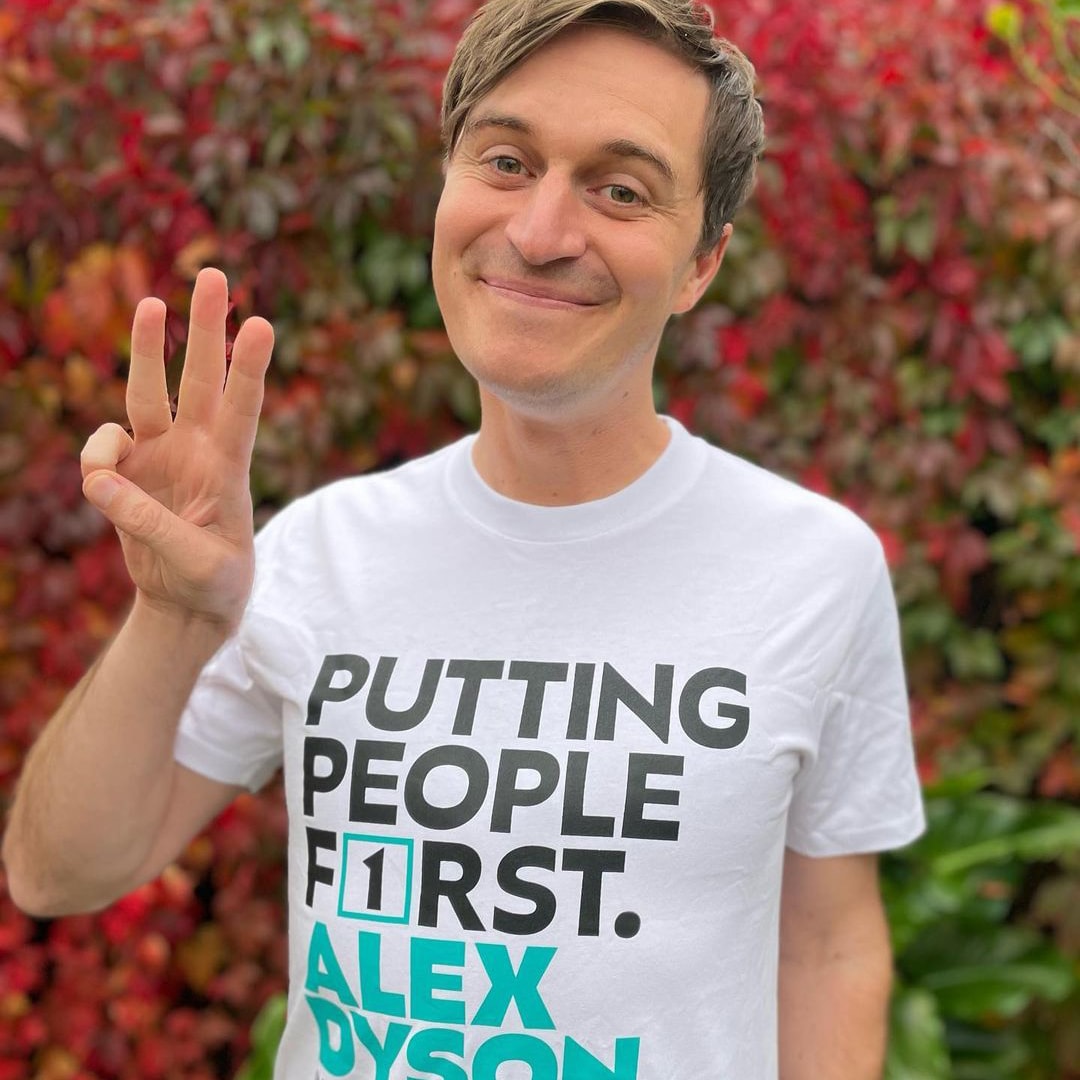 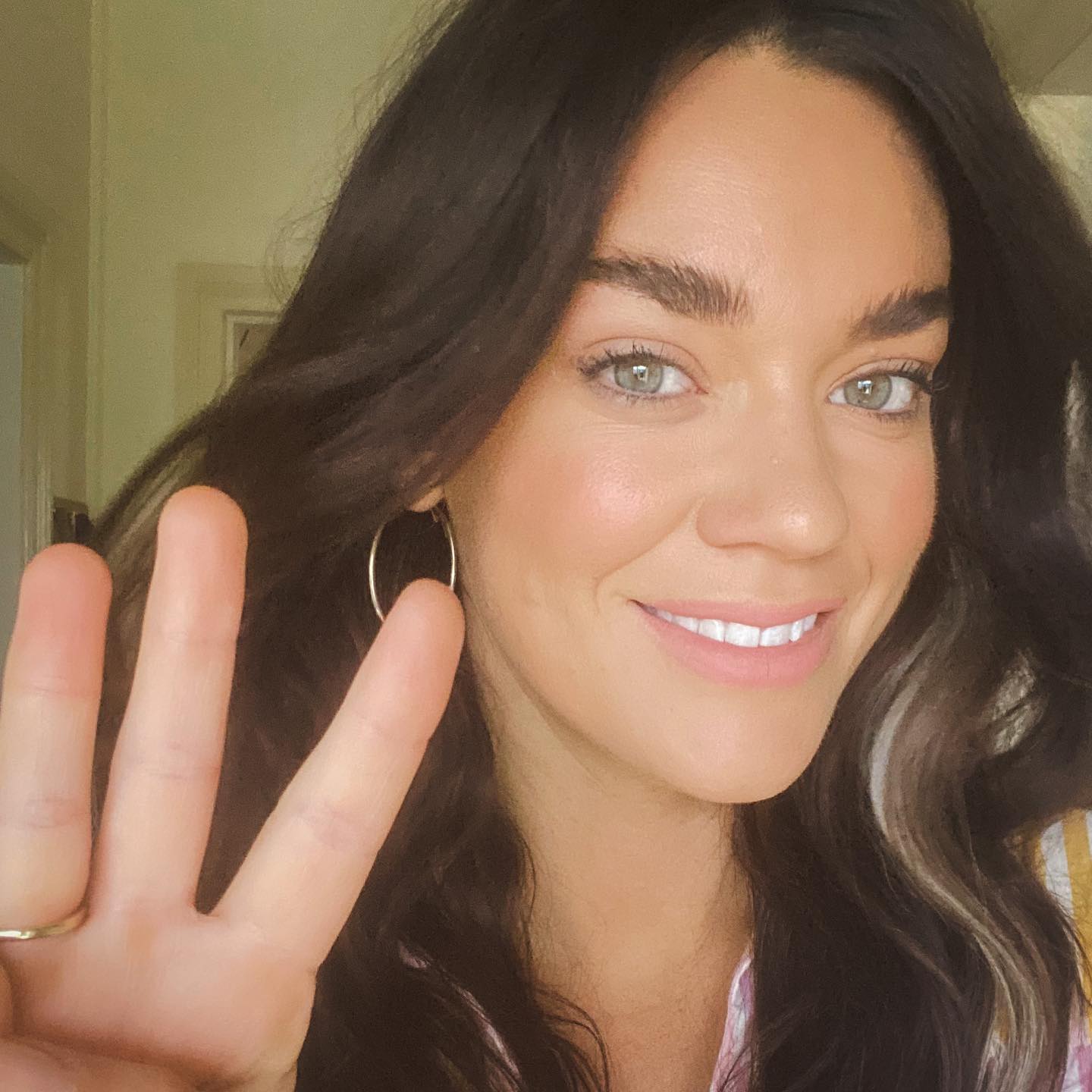 Maybe you or someone close to you has been impacted by increasing extreme weather, such as heatwaves, bushfires, or intense rain events and flooding.

Or you're a parent worried about what kind of world your kids will inherit.

Or you just think it makes sense to stop stalling and get on with the job, like the rest of the world, and build a clean, green, future-proof economy.

Gender equality and safety of women

Are you tired of inaction from the Government in making our homes, schools, workplaces and public spaces safe for women?

Perhaps you have witnessed or been a part of the group of outraged women who are demanding to end injustice and inequity for women.

In 2021, women like Grace Tame, Brittany Higgins, Chanel Contos, Julia Banks and Yassmine Poole all captured the public’s attention and their stories have fueled an outpouring of rage and a demand for political accountability.

Have you had enough of the lack of accountability in our politics? Have you lost faith in our political system? Have you followed the news articles covering the Government’s rorts and pork-barrelling? Perhaps you do not trust politicians. And expect politicians to lie, to act corruptly, to spend taxpayer money for the good of their party, not the good of the nation. In 2018 the Prime Minister promised that he would implement an integrity commission to tackle corruption.

Now, more than three years later we are facing an election with no integrity commission in place.

Want to check out more indies?

What’s this campaign all about?

We’re passionate about electing community-backed independents in the upcoming 2022 election. And we want people to know why that’s so important. It Takes 3 is our way of showing how much of a difference just three independents could make to our parliament and the issues we care about.

It Takes 3 makes sure people are aware of the genuine choice they have beyond the major parties this election.

Talking politics isn’t sexy. But we all know that politics today has left us with a pretty ugly mess. It Takes 3 is a simple, powerful way for people to get involved in democracy again. And to understand the vital role that independents could play in the next Parliament.

OK, but why does the campaign focus on electing three more independents?

Did you know that there’s a wave of climate-focussed, community-backed independents, like Zali Steggall, rising up all around the country that could shape the next parliament?

At the moment, the Morrison-Joyce government has a margin of just one vote in Parliament. It means they can dodge scrutiny, and block climate action. But if just three more independents succeed at the next federal election, together they could have enough votes to finally force meaningful climate action and clean up politics.

This election is a chance to get a parliament with more balance, more integrity and more action on the issues that matter. And we need as many people as possible to understand that.

Which is where you come in.

How can I get involved in the campaign?

It’s easy. We want you to whip up a photo/video/boomerang incorporating three fingers held up knuckles to the camera and post it to your social media with the hashtag #ItTakesThree.

It’d be amazing if you also added some words on why you care about climate action, integrity in politics or gender equality. If you’re feeling super inspired, you could also tell us why voting for an independent could be powerful this election.

‍Who can I talk to if I have questions about the campaign?

Get in touch with the team here and we’ll get back to you in a jiffy.